{a helps ministry for the churches}

"For they have refreshed my spirit and yours: therefore acknowledge ye them that are such.

History of the Gas Lamps 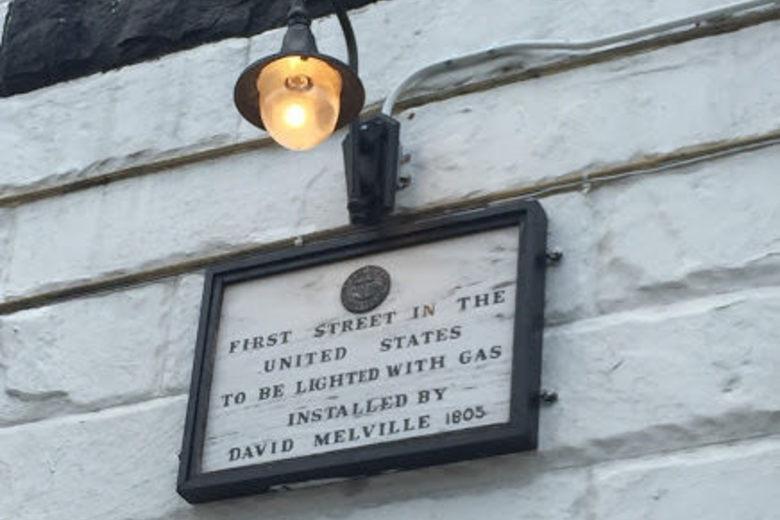 The first street in the United States to be powered with gas light was Pelham Street in Newport. The first gas lamp was installed at One Pelham East by David Mellville in 1845. The colonial-era streetlights were lit by candles placed inside a glass vessel, which kept the candle from being blown out by the wind. Franklin’s design was four-sided, with four separate panes of glass, so that if one pane of glass was broken, the lamp did not need to be entirely replaced, and might not even blow out. After the invention of gas lighting by William Murdoch in 1792, cities in Britain began to light their streets using gas. The United States followed suit shortly afterwards with the introduction of gas lighting, in 1803.  Throughout the 19th century, the use of gas lighting increased. Some locations in the US still use gas lights. These lights were continually watched over and maintained.  With the lamp being lit during the evening hours and snuffed in the morning, without a care taker the light wouldn't be shining.  The same principle applies to our churches as each church lights up their streets with the saving grace of our Lord and Savior. Some churches shine brightly and cover a great deal of area, while the majority of the churches have decreased over the years and it is now more important than ever before to keep their faithful lights burning. 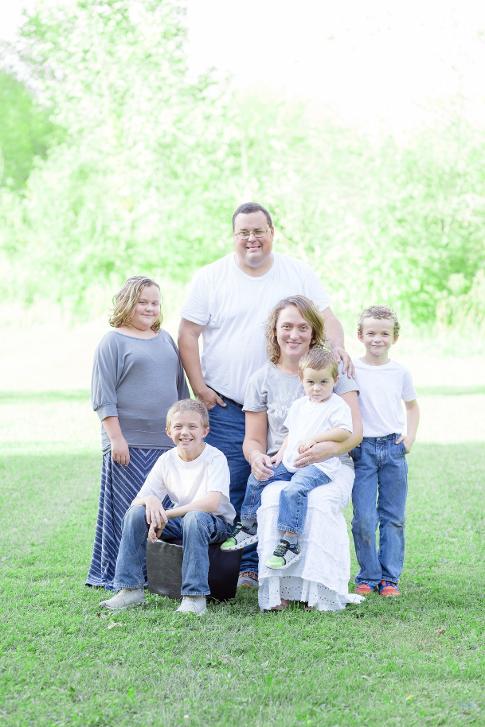 Hello,We are launching out to help struggling churches revitalize their work for the kingdom of Christ.  Working exclusively with local churches to encourage them to continue to be a light in their communities. Matthew 5:16, "Let your light so shine before men, that they may see your good works, and glorify your Father which is in heaven." Wherever the Lord leads, we will prayerfully follow. We would love to come and help your church. We want to challenge and encourage you and your church family to continue on in the Lord's work, to not give up and close your doors. 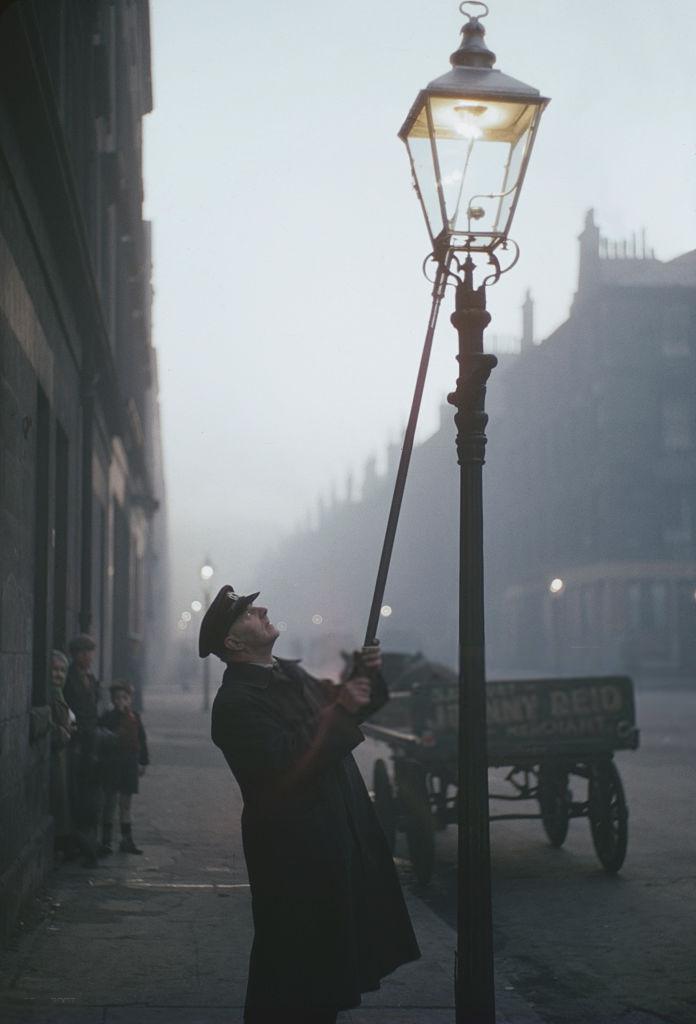 Keeping the lights burning so that others may know Him.

I Corinthians 16:15-18
15  ... and that they have addicted themselves to the ministry of the saints,)
16 That ye submit yourselves unto such, and to every one that helpeth with us, and laboureth.
17 I am glad of the coming of Stephanas and Fortunatus and Achaicus: for that which was lacking on your part they have supplied.
18 For they have refreshed my spirit and yours: therefore acknowledge ye them that are such.